The Shrewsbury Biscuit Podcast: From on top of the Abbey 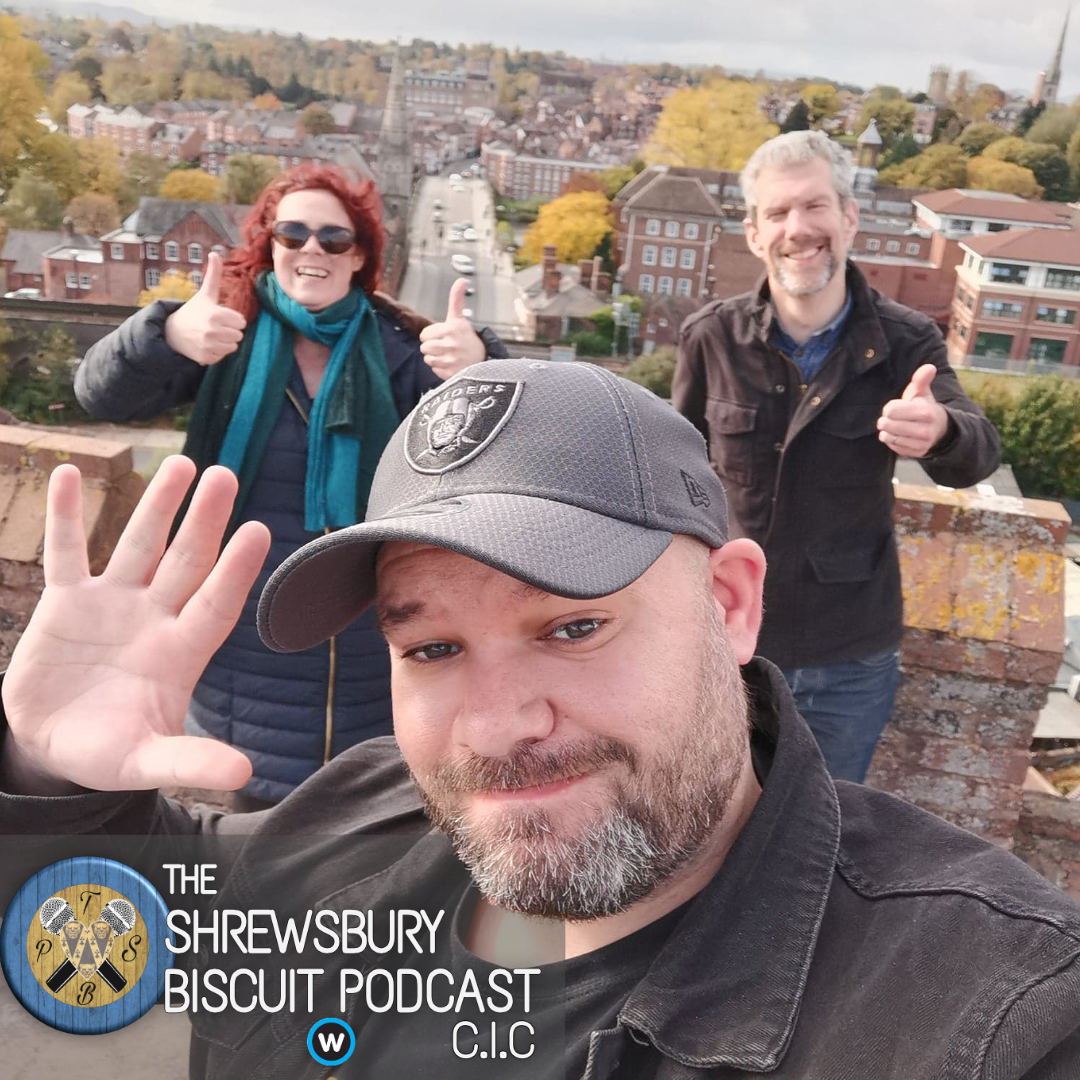 Coming to you from on top of Shrewsbury Abbey AL speaks to Isla and Tom. We discuss the retched year that the town has had and how, despite the challenges that have been faced, there is a continued drive to keep Shrewsbury Abbey at the heart of the community. Mixing modern day ideas with age old traditions Isla and Tom are constantly working hard to keep up with the ever changing times.

In part 2, (after we’d climbed back down) AL speaks to Ashley who has working at Shrewsbury Abbey for around a year. We discuss the things he has found most enjoyable about what he does.

“I want to say a huge, huge thank you to Isla, Tom and Ashley for being so accommodating. They got me up to the top of the Abbey and back down again safely. Not just that, these guys are just naturals down the mic!” –  AL 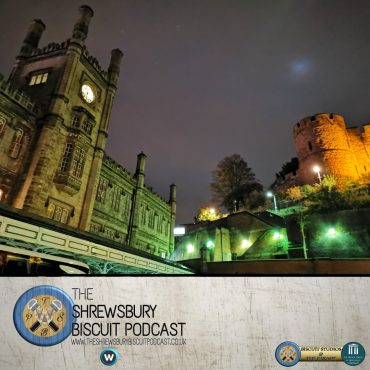 The world is changing and there are some people that are working hard behind the scenes to keep others safe. One of those people is Tori Director of Saracen Solutions […]