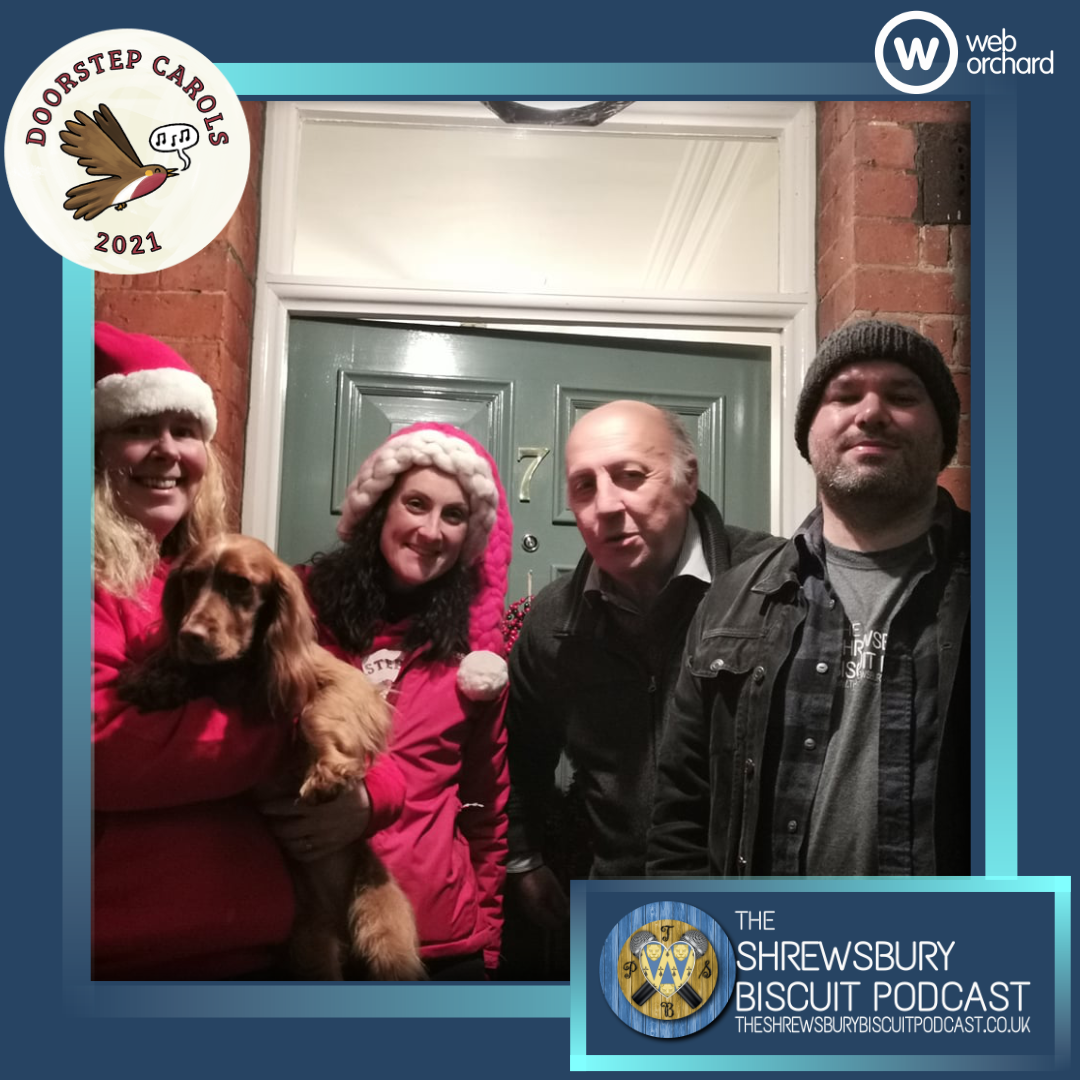 Join AL as he speaks to Katy Rink, Beth Heath and Jeremy Lund just after the Carols had finished for Doorstep Carols.

What was SUPPOSED to happen was, AL was meant to be there during the singing and capture the magical ambiance. HOWEVER, AL had set himself back by getting lost at his previous interview. It all worked out well though because as AL was speaking there was the warm glow of a fire in the distance, the smell of mulled wine and the atmosphere was welcoming and really nice.

Firstly AL speaks to Jeremy Lund, a retired music educator and choral director who had worked hard to make sure that the music for the carols was accessible for everyone to play along. The sheet music is still available right here -> https://www.doorstepcarols.co.uk/sheet-music

AL then speaks to Katy and Beth to capture their raw emotions right after witnessing their event peak to a new nationwide tradition.

Thank you so much for inviting me to be a part of the beautiful thing that is Doorstep Carols. I cannot apologise enough for missing the carols themselves!
Speaking to you guys was a pleasure as always and I am so proud of what you have managed to achieve. Also, thank you for pumping out so much positivity right when we all need it the most, you guys rock! 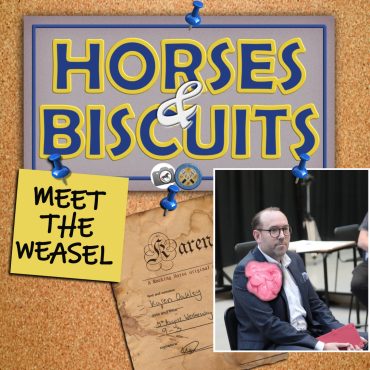 This is a fun episode!So, AL and the Rocking Horse crew wanted you all to meet Weasel -er- Wesley, the villain for the “Karen” TV pilot production. For this we […]