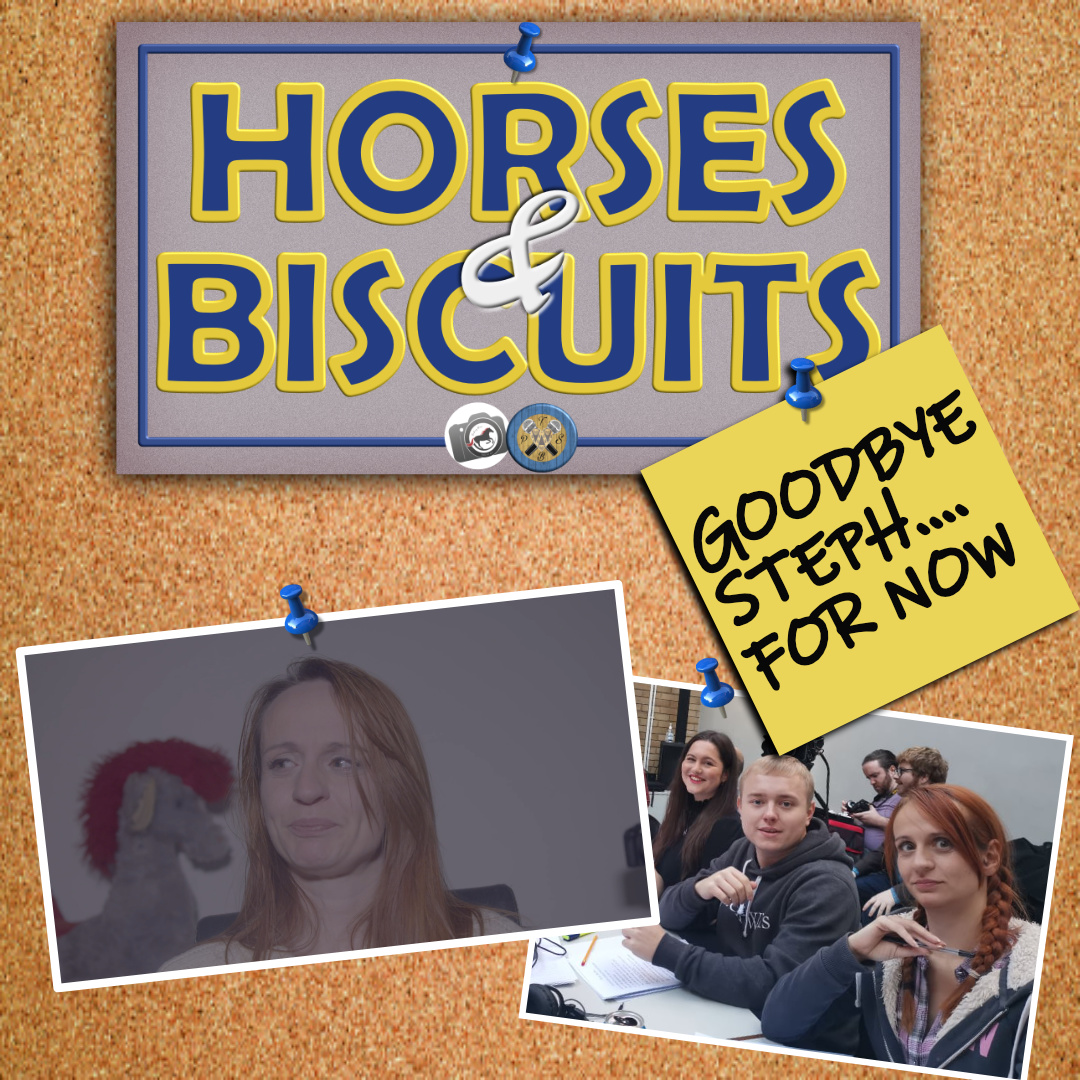 For this instalment of Horses & Biscuits we say goodbye to a major member of the cast of the developing TV pilot “Karen” .

AL and Gareth Thomas are speaking to Steph Jerrard, the actress who was supposed to be playing the main role as Karen in the TV pilot “Karen”. However, Steph has had to step a way from the project for personal reasons.

We are here to find out everything you need to know about this sudden development. We also discuss what is going to happen with the role of Karen now that Steph has stepped aside.

We get reminded by Steph that she isn’t dying she is just stepping down from her role, however it is hard not to get emotional when you think about the dedication and hard work that has been put into this project. To aid us we take a look at some footage (audio) that Gareth has put together, including some never heard before footage of Steph in her role as Karen.

We love you Steph and we look forward to seeing you again down the line. – AL 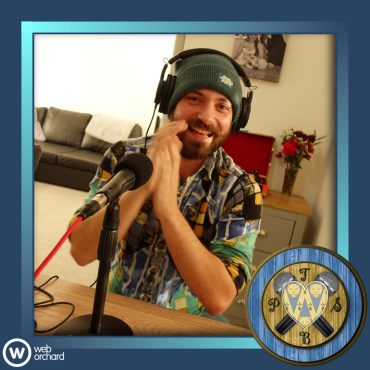 Recording for the first time with his new mixer, AL brings a new sleek, sexy sounding Biscuit episode. This episode features the brilliant mind that brought you the very touching […]