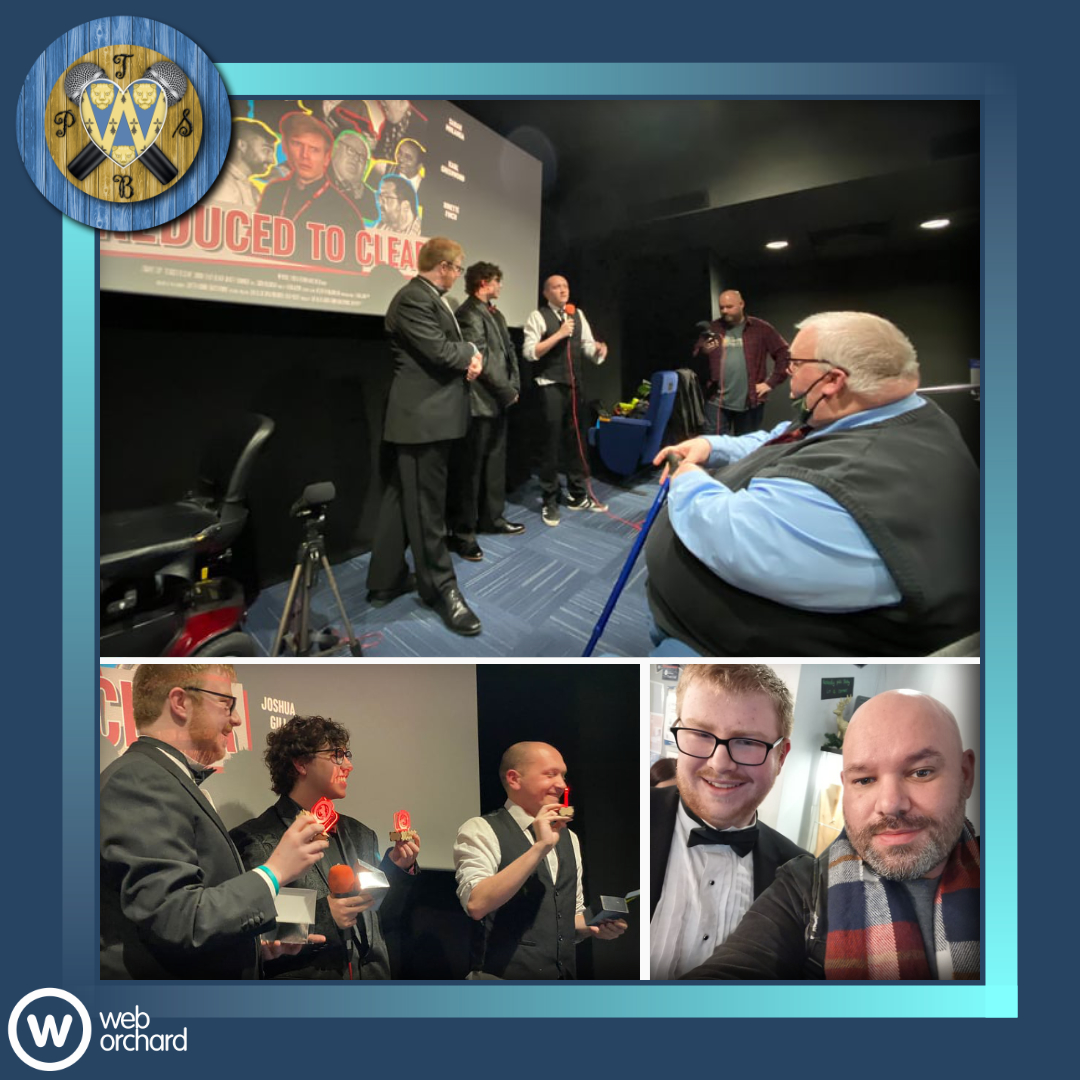 Recorded in front of a live audience at the Wellington Orbit cinema, we bring you a Q&A at the premier of Reduced to Clear.

The film had just ended, the lights had just come up and AL was poised waiting with a mic to speak to young directors Alex Yousefi and Luke Allen about the film that they has just showed to a full audience. We hear about what it felt like to see something they have made appear on the big screen. What did they learn from the experience and where do they go from here?

We also hear from Dr Who star Simon Fischer-Becker who was featured in the film, Rocking Horses own Gareth Thomas and of course some questions from the audience.

We have followed the journey of Reduced to Clear as a production right from the very beginning and being at the premier felt really nice. Thanks Luke and Alex for letting us be involved, we cannot wait to see what you work on next! – AL 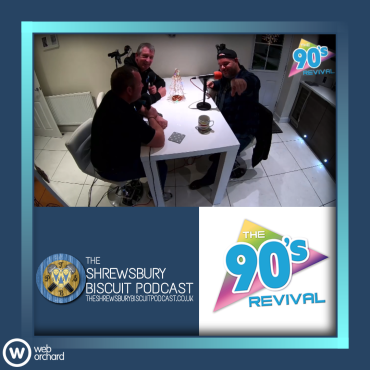 The Shrewsbury Biscuit Podcast: The 90’s Revival What a Year it’s Been

AL is sat with Dave and Benno from the 90’s Revival for this episode. In Dave’s kitchen, the guys are surrounded by cameras and sipping hot drinks as they discuss […]