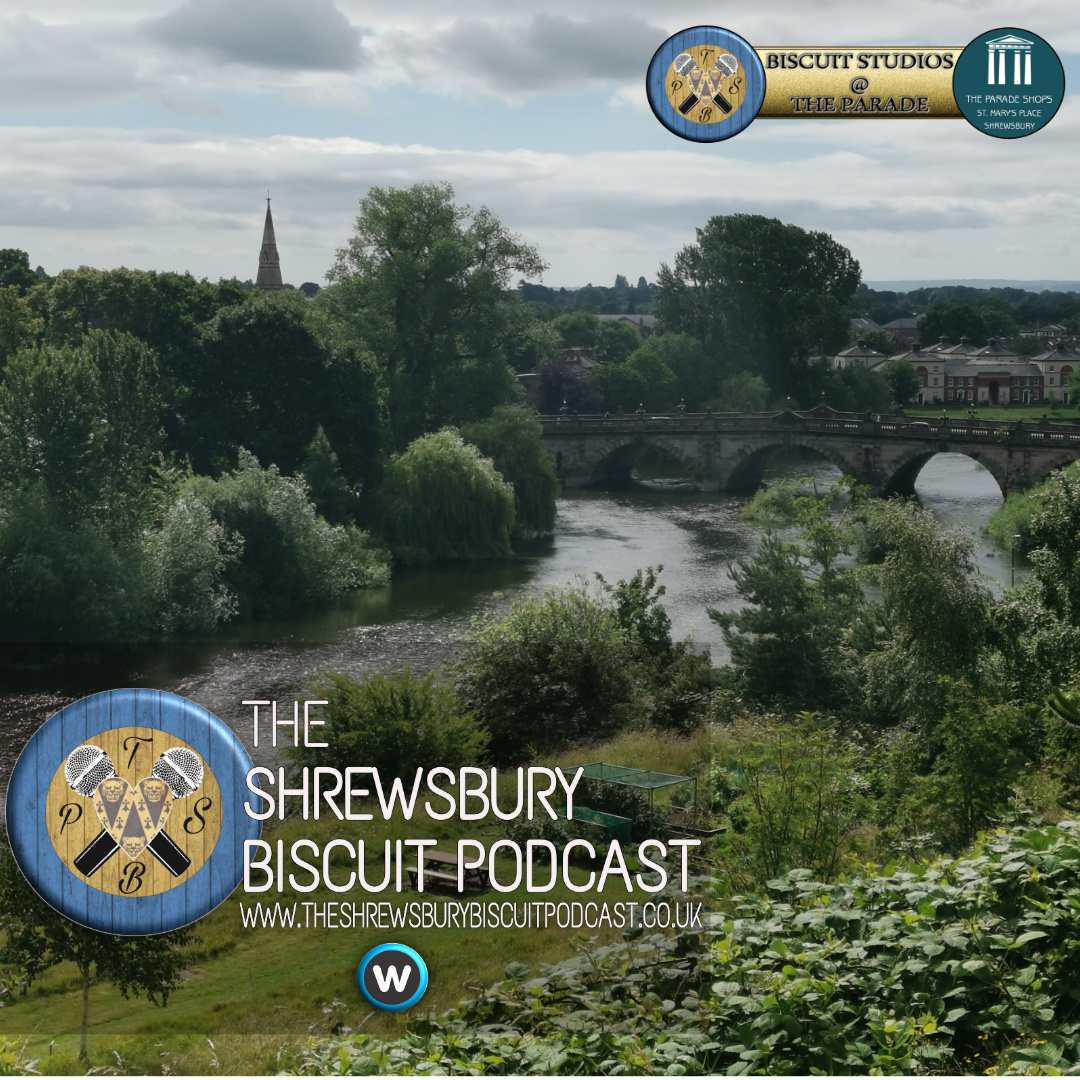 Our Mayor Phil Gillam has not had the easiest year in his position, but he still had that charisma and charm that he always seems to have when AL spoke to him this week. When Phil was last fully featured on The Biscuit, he had just become Mayor and he was adjusting to the role.

After what has been an extraordinarily turbulent 2020 we still had so many amazing highlights of Phil’s year as Mayor to go over. From his Mayor Making Ceremony, to the launch of Shrewsbury Monopoly at The Prison, to the Flower Show, The Beatles Weekend to now. There hasn’t been a moment that Phil has not loved about his year.

We discuss some of the amazing discoveries that The Mayor has made this year, one of which is The Hive (which he has a glowing report for) and AL asks Phil for some advice for the next Mayor in waiting too. We also get some comic-book talk in! 🙂

Phil you have been hugely supportive of The Biscuit, right from its birth. Its been a huge drive for me, knowing that you knew right from the beginning that we were doing something good here and I will never forget it. Thank you! – AL 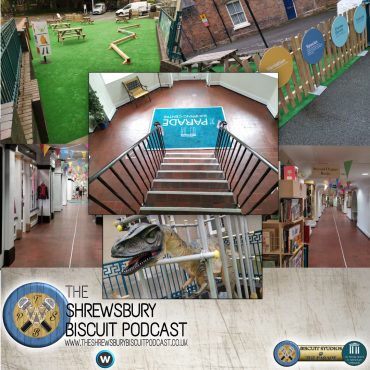 Cat Merrick joins us on The Biscuit again but in person this time. AL and Max find out how Cat has been getting on during Lockdown. We find out how […]