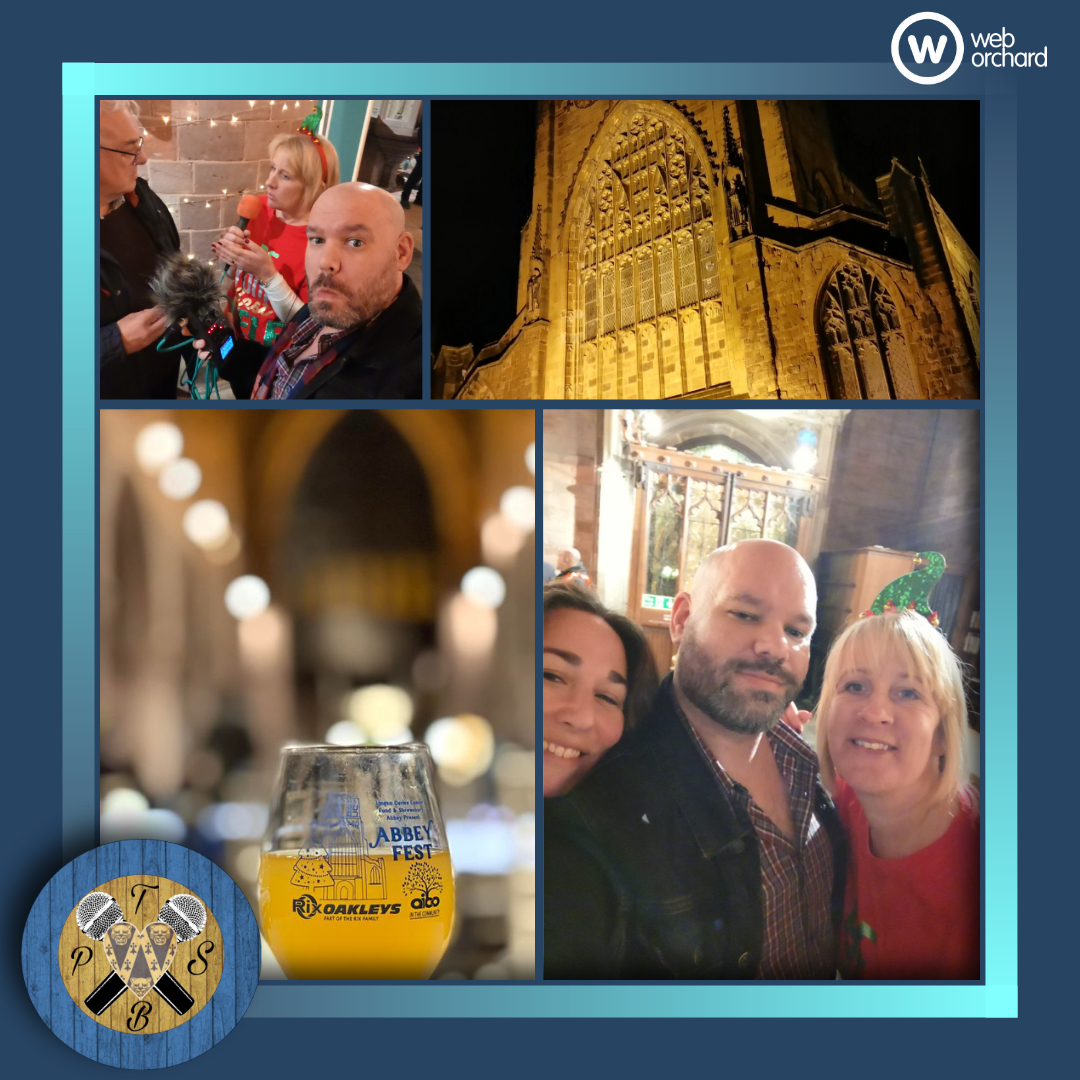 Abbey Fest was a great initiative brought to you by Shrewsbury Abbey, GinDifferent and Lingen Davies. Invite the public in to enjoy various beers, ciders and gins while listening to live music, sounds perfect!

AL sauntered into the event after attending his Christmas work do at The Armoury. A few pints in, AL started his way around the Abbey speaking to various people who were enjoying their evening. During this podcast you will hear the voices of Helen Knight from Lingen Davies, Darren from GinDifferent, Isla from Shrewsbury Abbey and lots of partakers who share their thoughts on the event.

This episode has a somewhat loose feel to it, compared to everything else on the Biscuit, I blame Dutch courage, tasty beer and the genuine positive vibes felt throughout the evening. I think this event was a fantastic effort by everyone involved, congratulations to everyone who planned it. Thanks too to everyone who spoke to me, especially Kevin, you rock sir! – AL 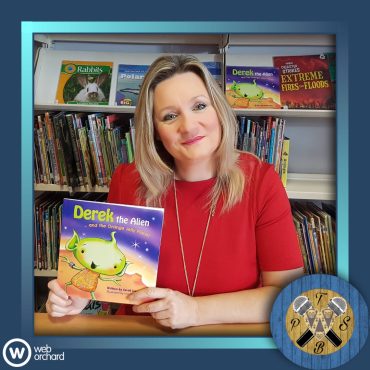 Sarah Isaacs is a vary talented cookie with expertise in drama, script writing and is a well established author of children’s literature. Derek The Alien is one of the fun […]