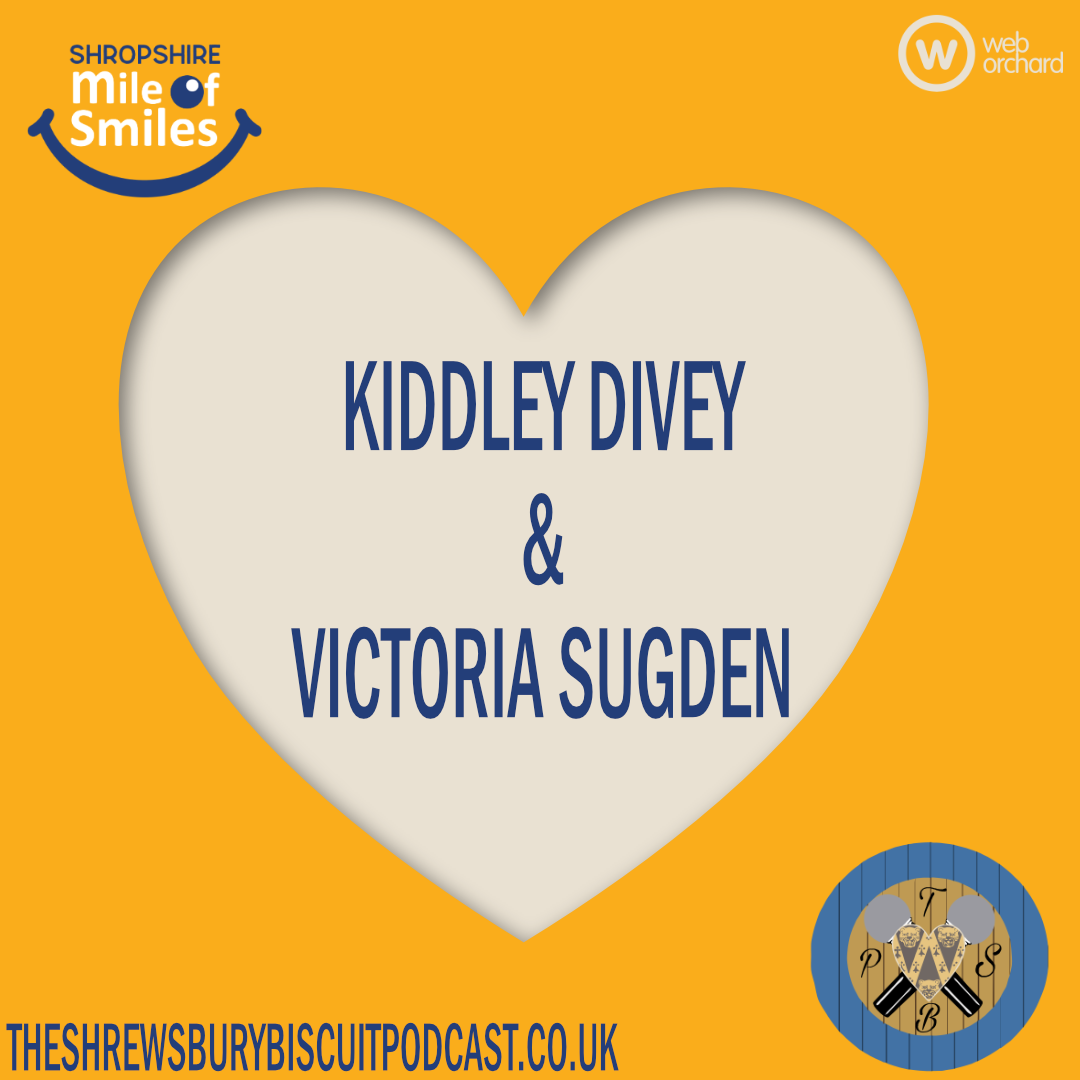 For the Mile Of Smiles event on Sunday 25th July, The Shrewsbury Biscuit Podcast had the great honour of being able to set up a studio for the day. The goal was to sample and document the event with as many great interviews as they could get.

For part 1 of this episode AL and Leon speak to Eve from Kiddley Divey who use music to connect with children and adults. We discuss the importance of the language of music. Eve tells the guys about the work that they do at Kiddley Divey and the positive effects it has with adults with dementia for example.

Part 2 features Victoria Sugden who is the Charity Director of Friends Of The RJAH. Victoria talks to the guys about their special event “Festival On The Field” which is on the 7th August. The event marks the 100th anniversary of the hospital and 60 years of the League Of Friends. 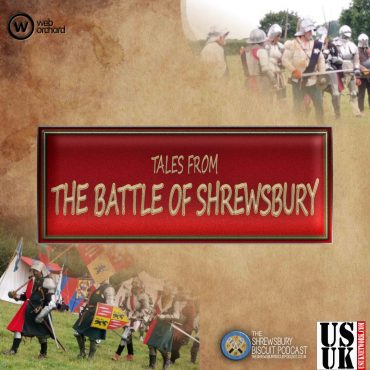 Tales From The Battle Of Shrewsbury: Robert Marsters – Author of The Ascension Of Karrak

As mentioned on “What’s The Difference” AL was invited to The Battle Of Shrewsbury Weekend. We spoke to Matthew Howarth and the organisers on the show and we said we […]