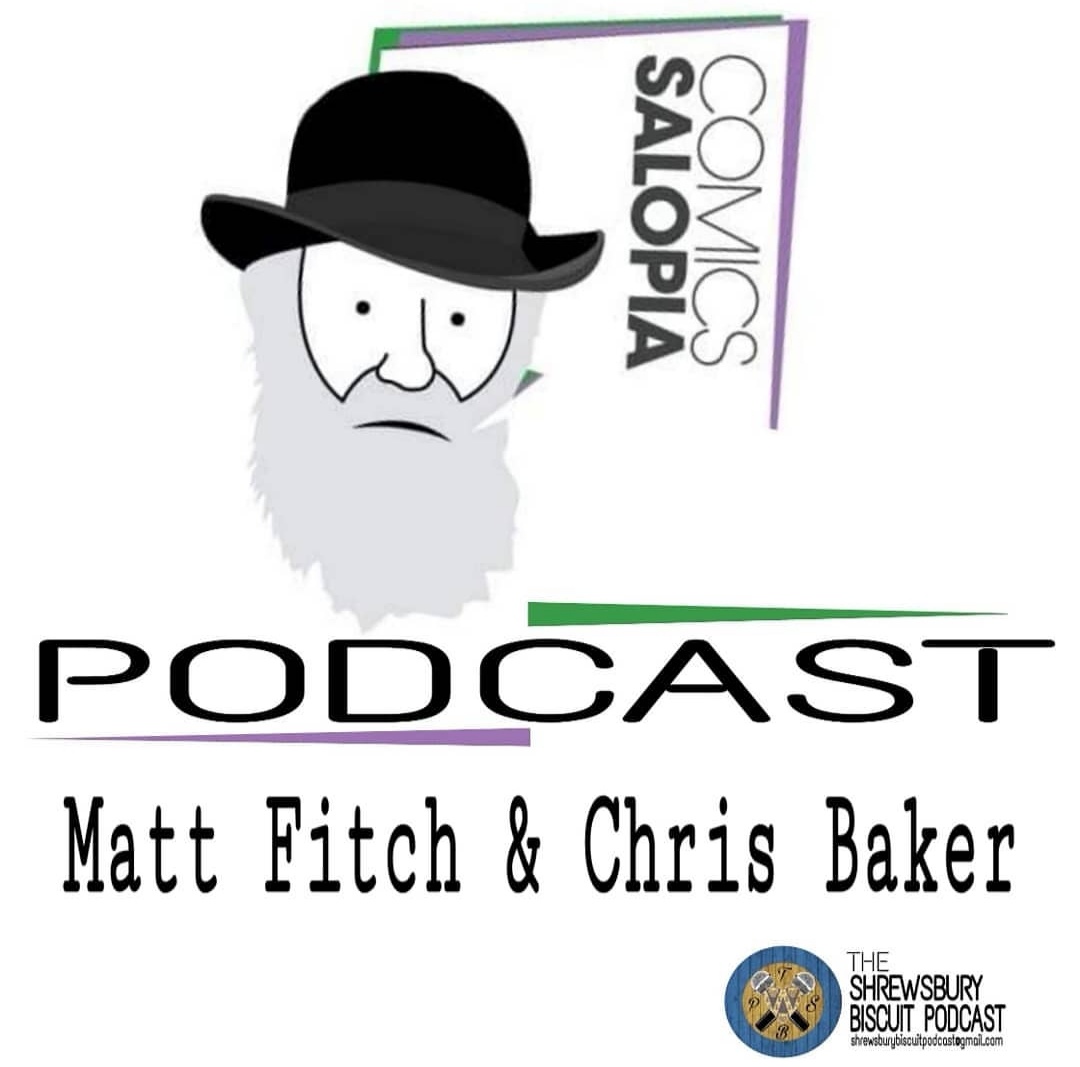 AL and Shane are joined by Matt Fitch & Chris Baker, writers of one of the biggest graphic novels of the year, Apollo.

A graphic novel that has been discussed by many over the last year, brings to you the real story of the humans that landed on the Moon during the Apollo mission. This book has received so much attention, that its hard not to ask the question. What is it about this book, that has kicked up such a fuss?

Well find out on this episode of Comics Salopia Podcast. 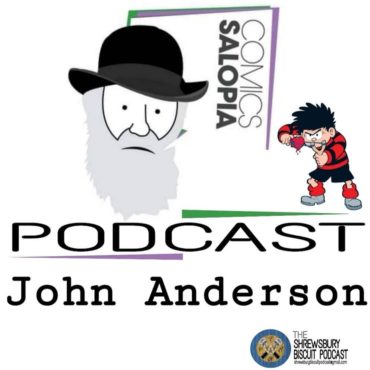 AL and Shane had the privilege to speak to The Beano editor John Anderson. In what was a huge shock to AL, (who used to adore The Beano) the classic […]